Meet the BEEP Doctors and our team

Our medical team is a crew of highly skilled Doctors volunteering their time to help those in need.  The team comprises of fourteen fantastic volunteer Doctors. Our BEEP Doctors have specialist training in enhanced pre-hospital emergency care and provide additional patient care that paramedics alone cannot provide.

We also have a great support team who make it possible for our Doctors to do the fantastic work they do – this includes admin, fundraising and marketing – as well as an army of volunteers who represent us at shows and fundraising events. 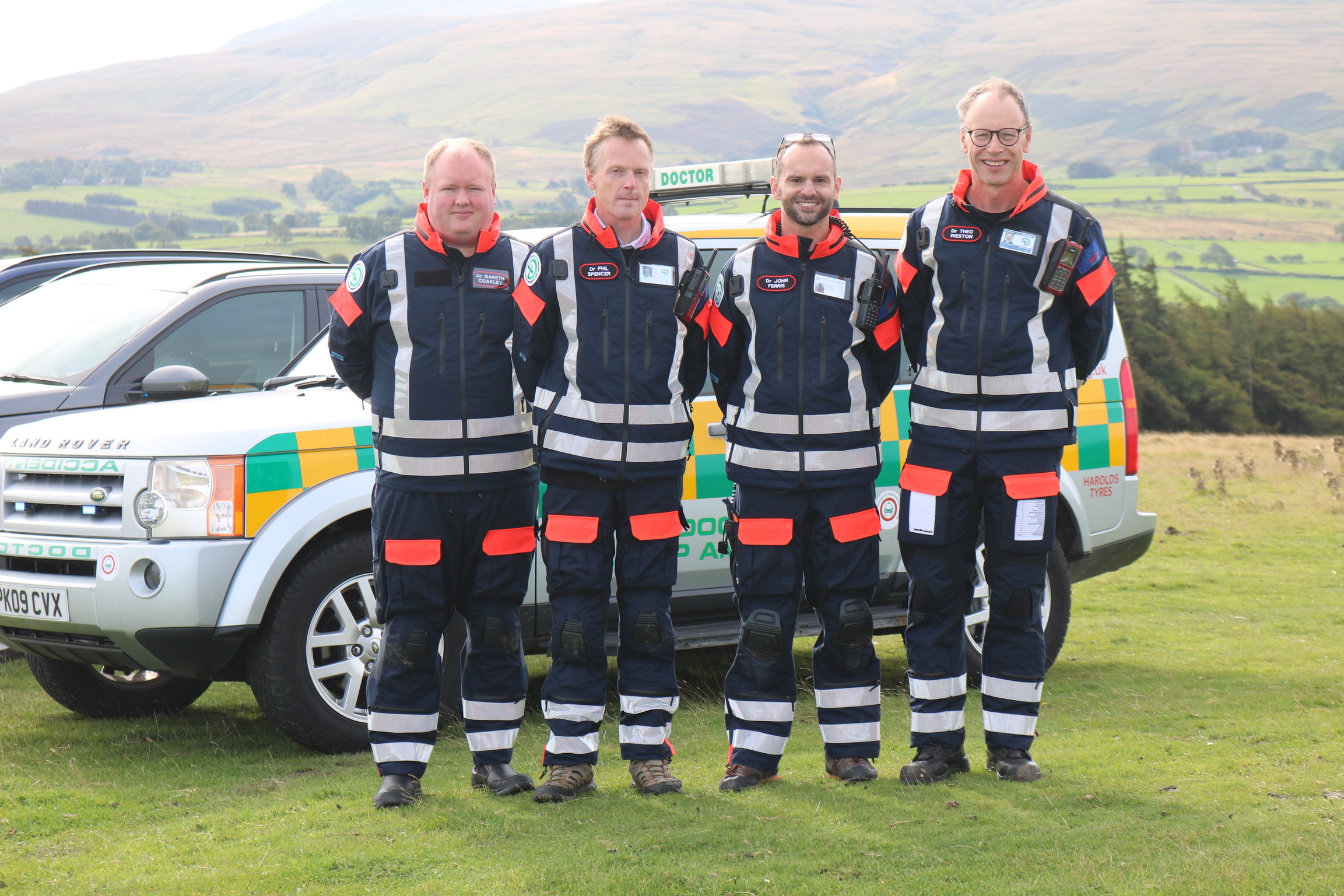 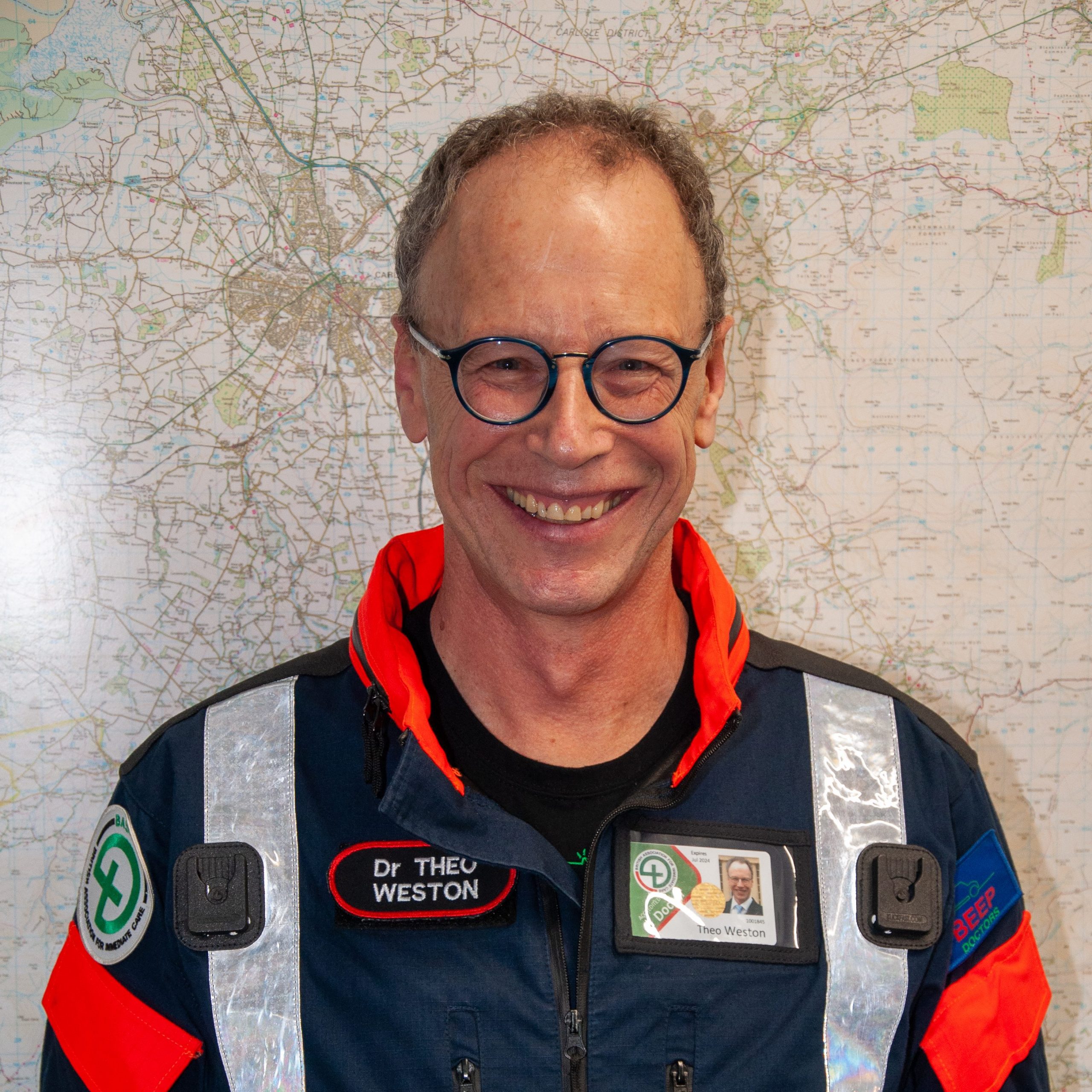 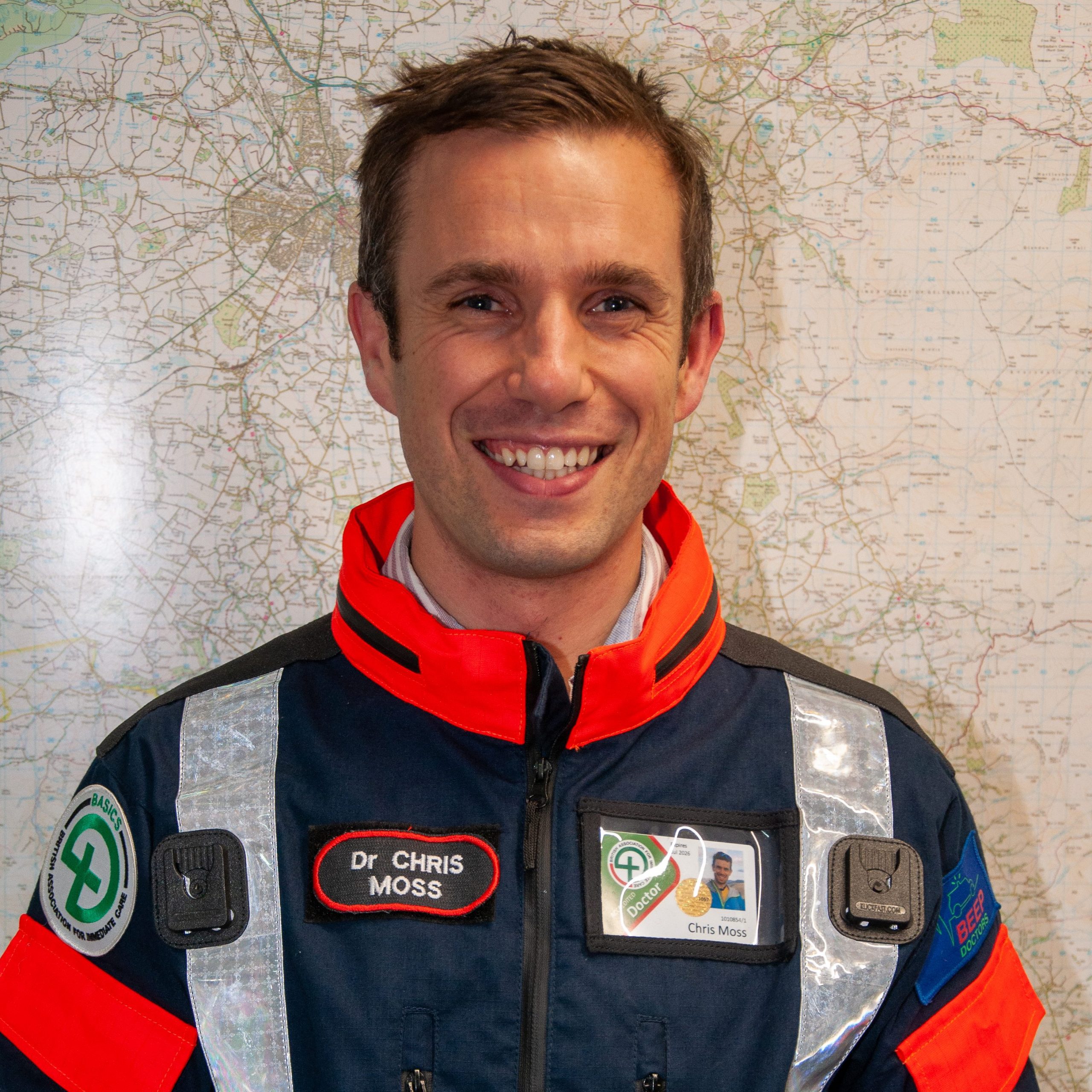 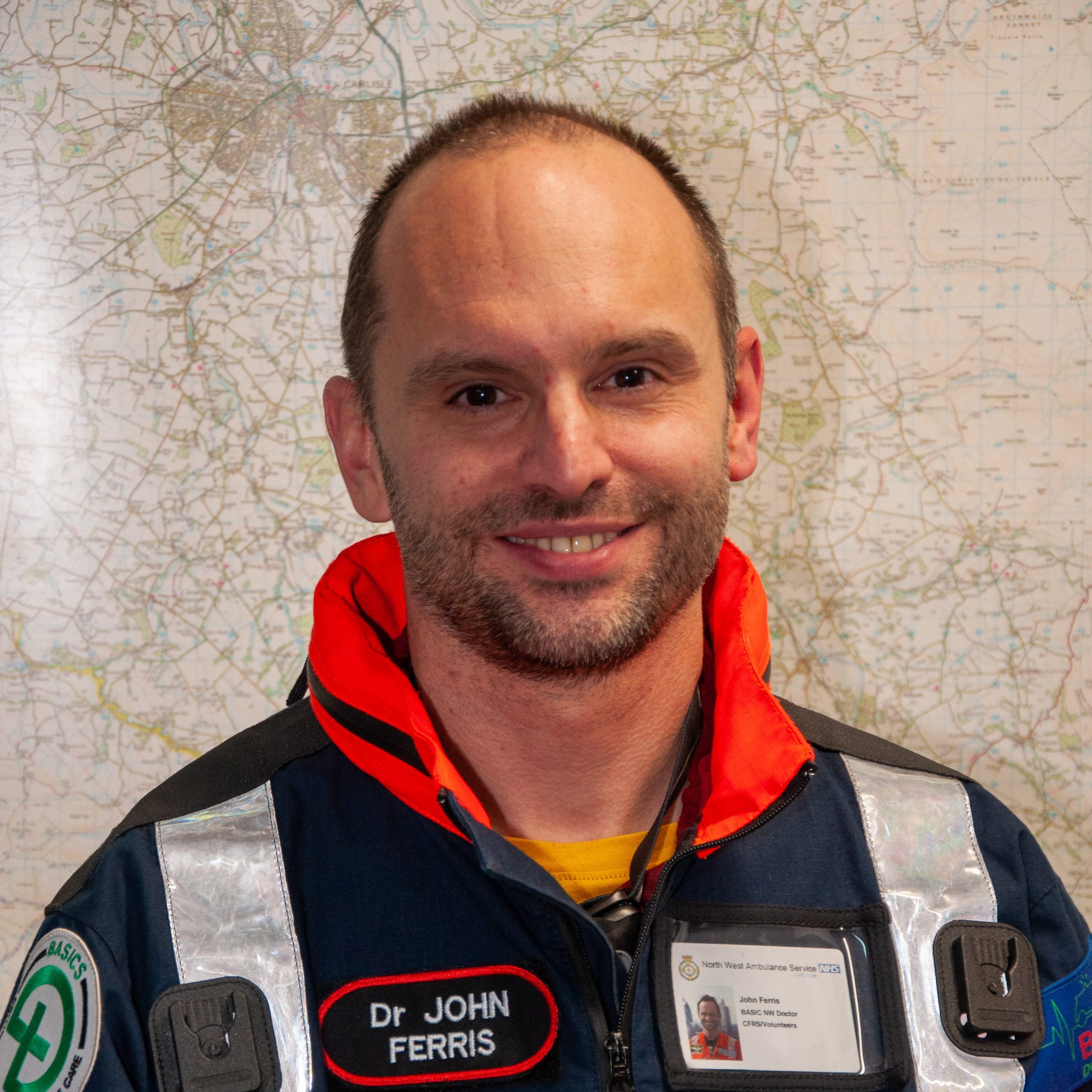 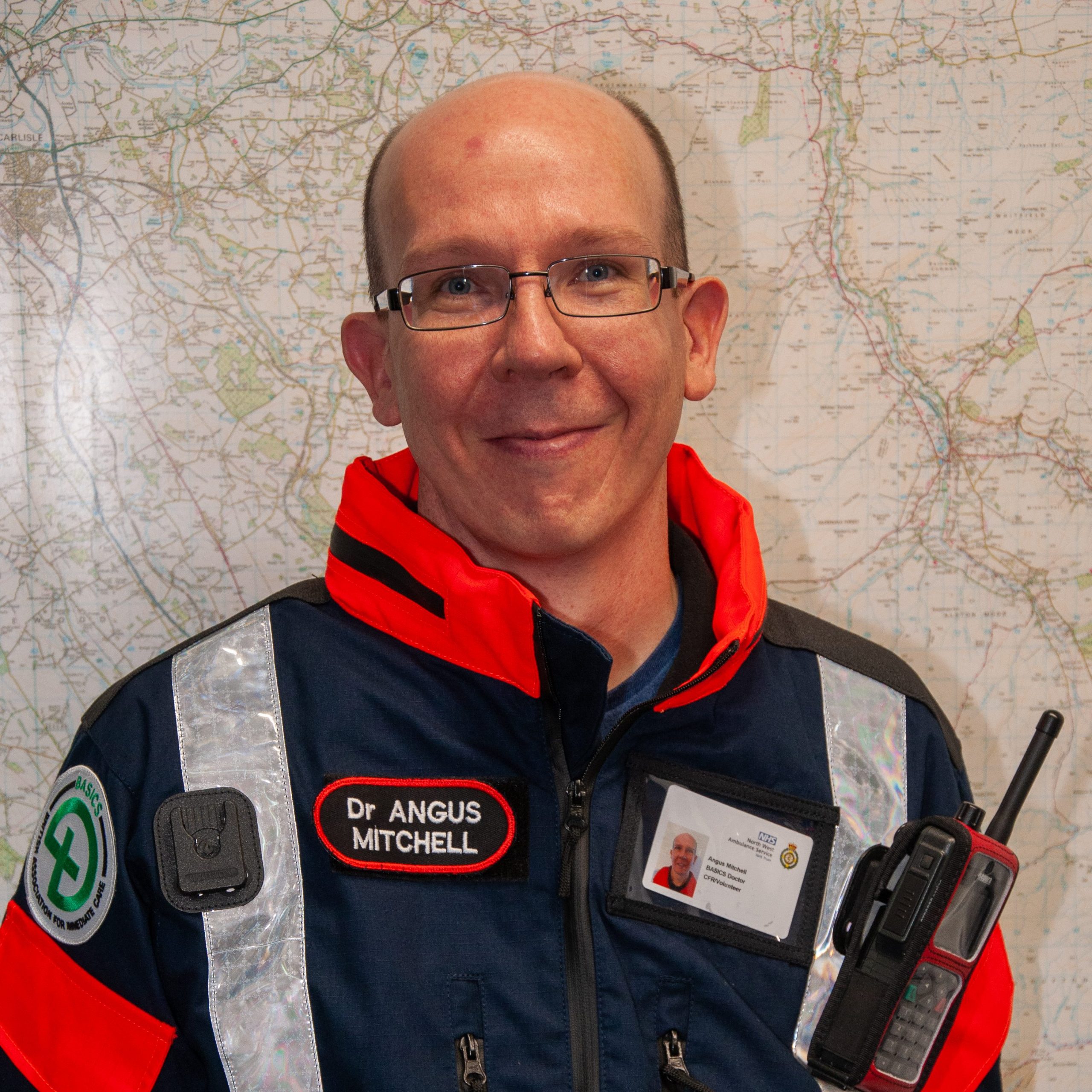 Theo has worked for BEEP (Basics) Cumbria since it was started in 1994. He studied at Charing Cross Hospital Medical School, London and qualified in 1982 and since specialising in General Practice.
The really enjoys the challenges pre-hospital medicine poses and most importantly the rewards reaped by seeing a poorly patient get better or at least better than they would have been if we’d not been there. He also really enjoys the Teamwork involved in working with other emergency services.

Theo is originally from Jamaica but has lived in England since he was 3yrs old and his family home has been in Cumbria since he was 5yrs old. After Theo finished his Medical School training he was keen to look for a job back in Cumbria & was very lucky to get the GP post in Penrith in 1992.

Chris works in Emergency Medicine with a subspecialist interest in Pre Hospital and Mountain Medicine. He lives in Kendal but has also spend significant amounts of time traveling and working out to sea on the UKs largest Cruise Ships. Chris has shaped a very unique career providing remote medical support across the world.

In his spare time can be found cycling, up in the fells, swimming in the lakes or sailing across the oceans. He looks forward to developing the service BEEP provide in the South Lakes

John is a Consultant in Emergency, Pre-hospital & Retrieval Medicine based in Cumbria. He lives in Keswick and has been involved in Pre-Hospital Medicine for the last 15 years. He is married to Claire – quite probably the most understanding wife in the world and has two fantastic children who are both already better climbers and skiers than he is!

Angus is the newest member of the Beep Doctor crew and just started with us in March 2019. Graduating as a doctor 10 years ago from Aberdeen, Angus specialises in Emergency Medicine and Pre-Hospital Emergency Medicine. Originally from Carlisle, Angus enjoys spending time outdoors either walking, running, climbing and cycling. 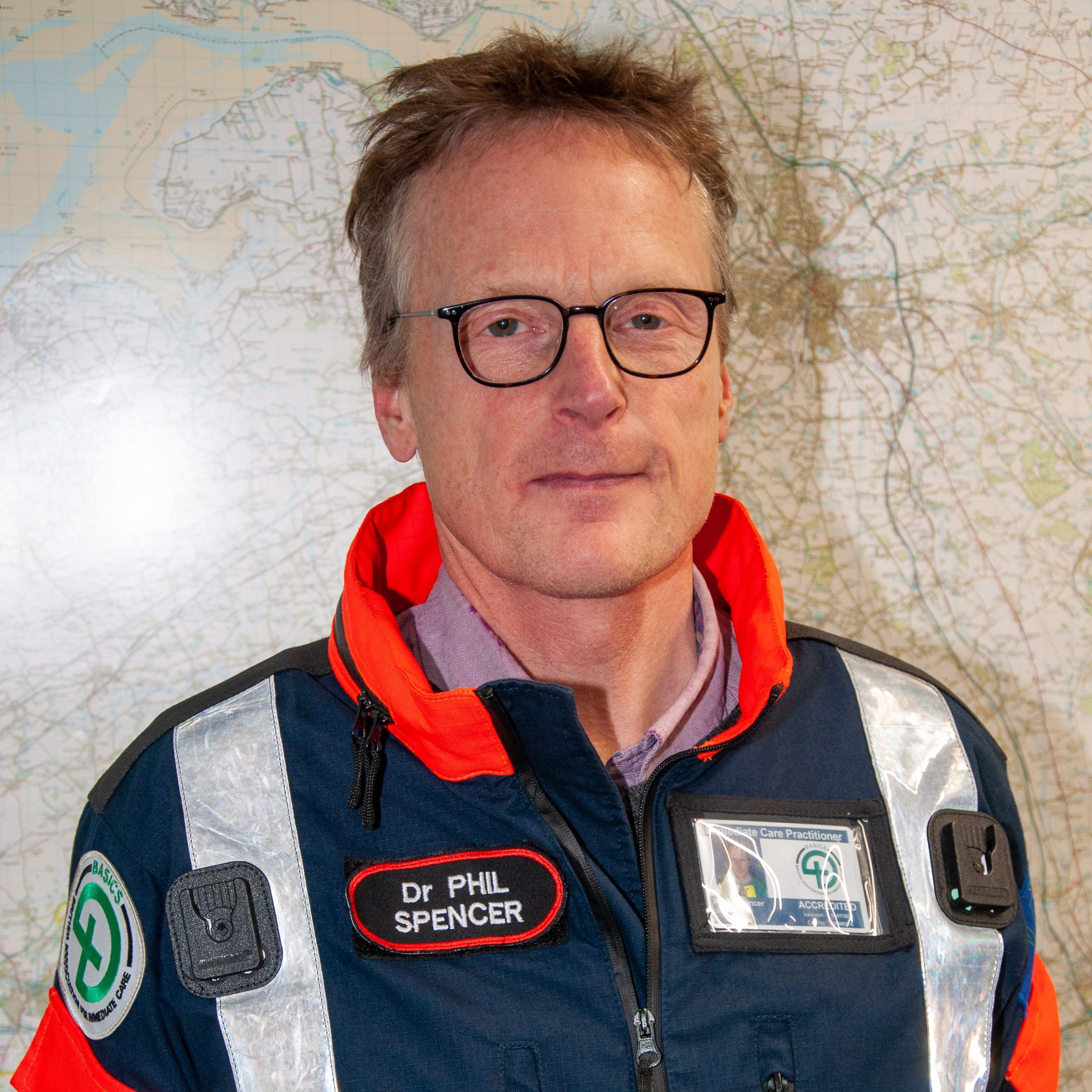 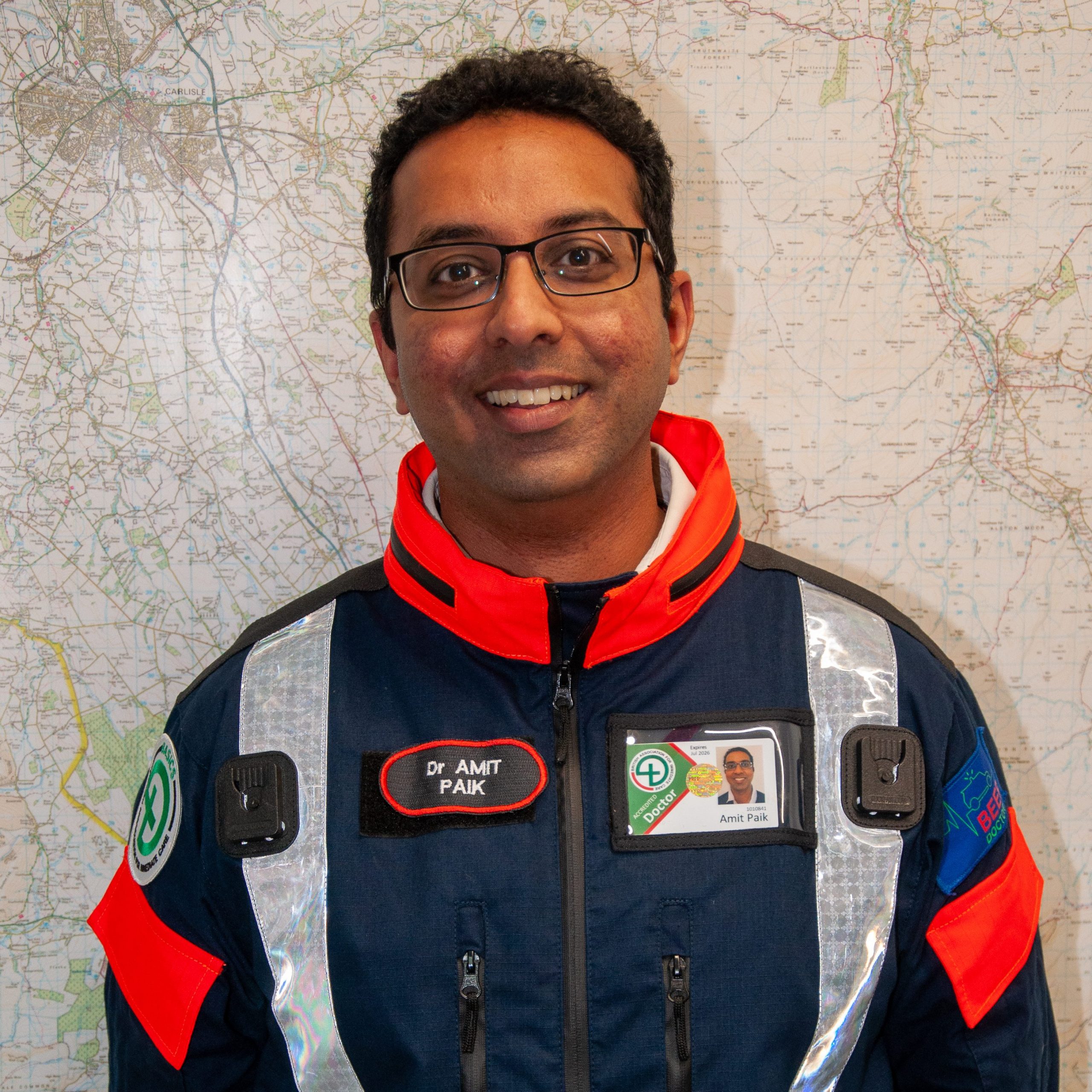 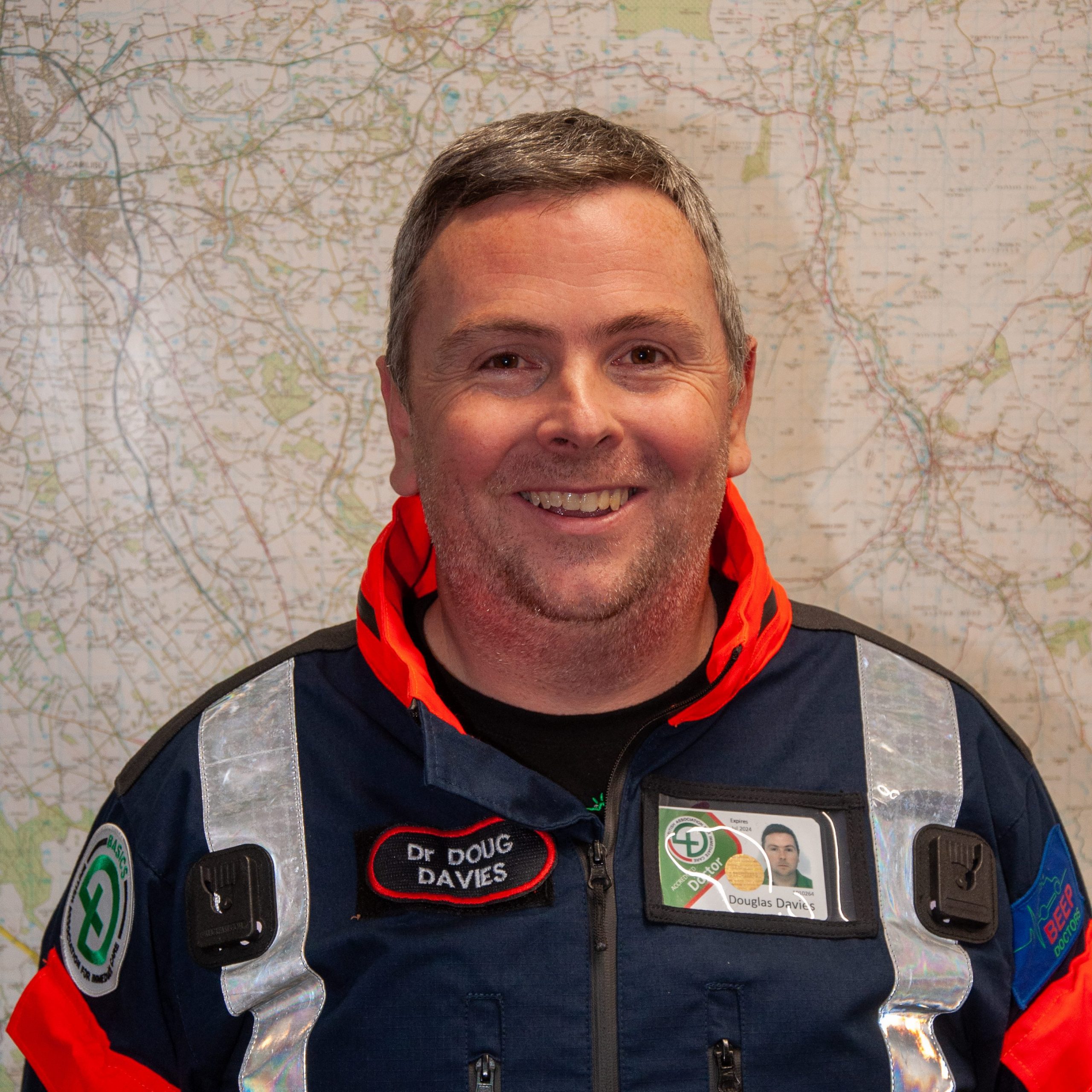 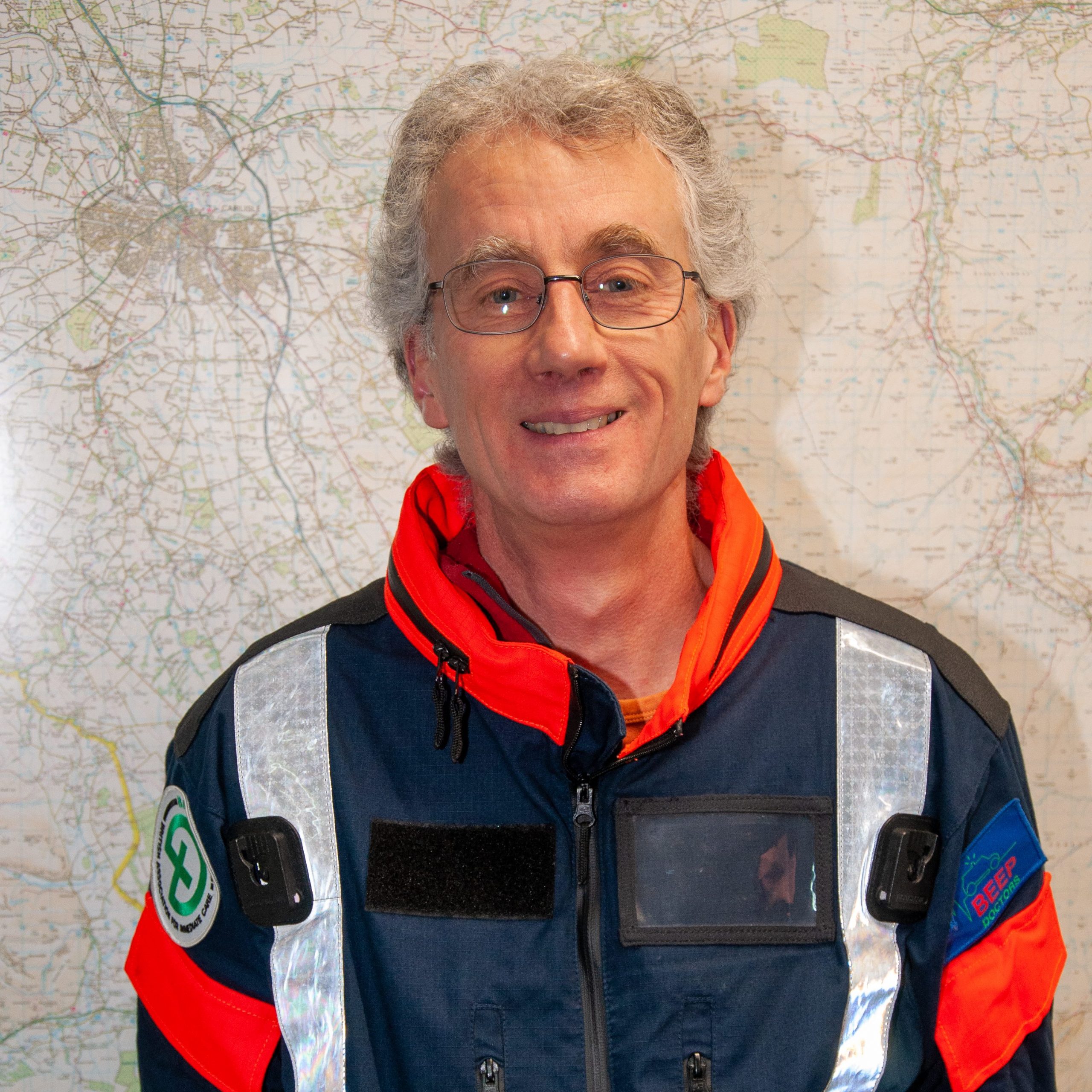 Phil has been a GP and pre-hospital care provider in North Cumbria for over 20 years.
Although he is now retired from general practice he continues to work as a BEEP doctor while also maintaining his role as a clinical teaching fellow in medical law and ethics at Lancaster Medical School.

Originally from Leicestershire, Amit qualified as a doctor from St George’s, University of London and initially pursued a surgical career in the East Midlands.

Keen to have a bigger part in the long term care of patients and their communities, he moved to Cumbria to complete his training in general practice, qualifying as a GP in Carlisle.

There he discovered the work done by BEEP, it’s charitable aims, dedication of its volunteers and being able to offer advanced care to patients in their hour of need as part of a wider team effort.

Under the mentorship of senior colleagues, he continues to contribute to emergency call-outs in his own time, alongside his general practice work whilst squeezing in the odd fell walk.

Doug is an Anaesthetic and Intensive Care Doctor based in South Cumbria and North Lancashire. Prior to qualifying as a doctor, he was a Paramedic in the North West for 10 years. He was an active member of local mountain rescue teams for over 10 years. Having been lucky enough to undertake climbing expeditions around the world Cumbria is a natural place to make home.

Now working for BEEP Doctors allows him to continue to practice pre-hospital emergency medicine. Doug also holds roles on the committee for BASICS North West overseeing clinical governance and training for BASICS Doctors in the region. 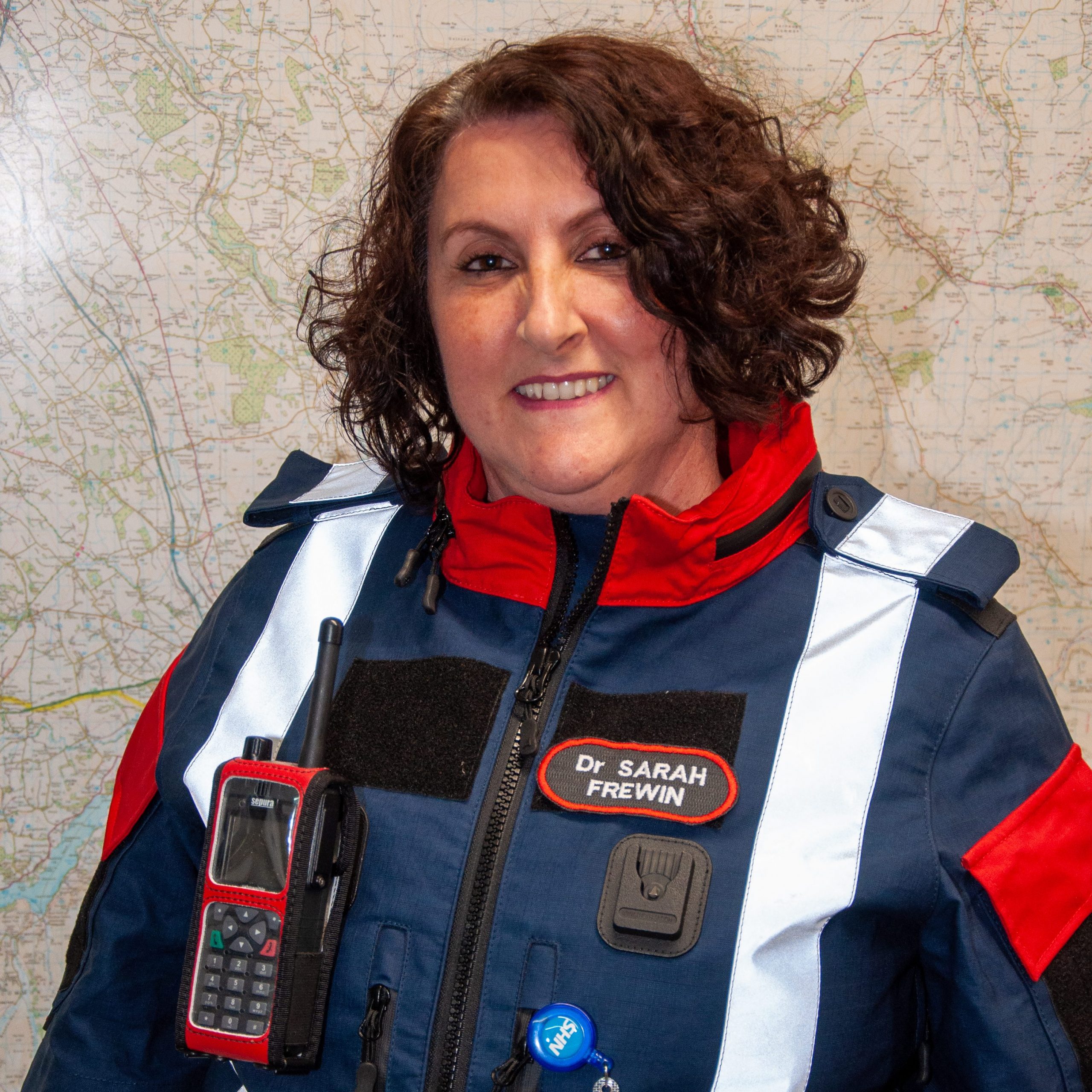 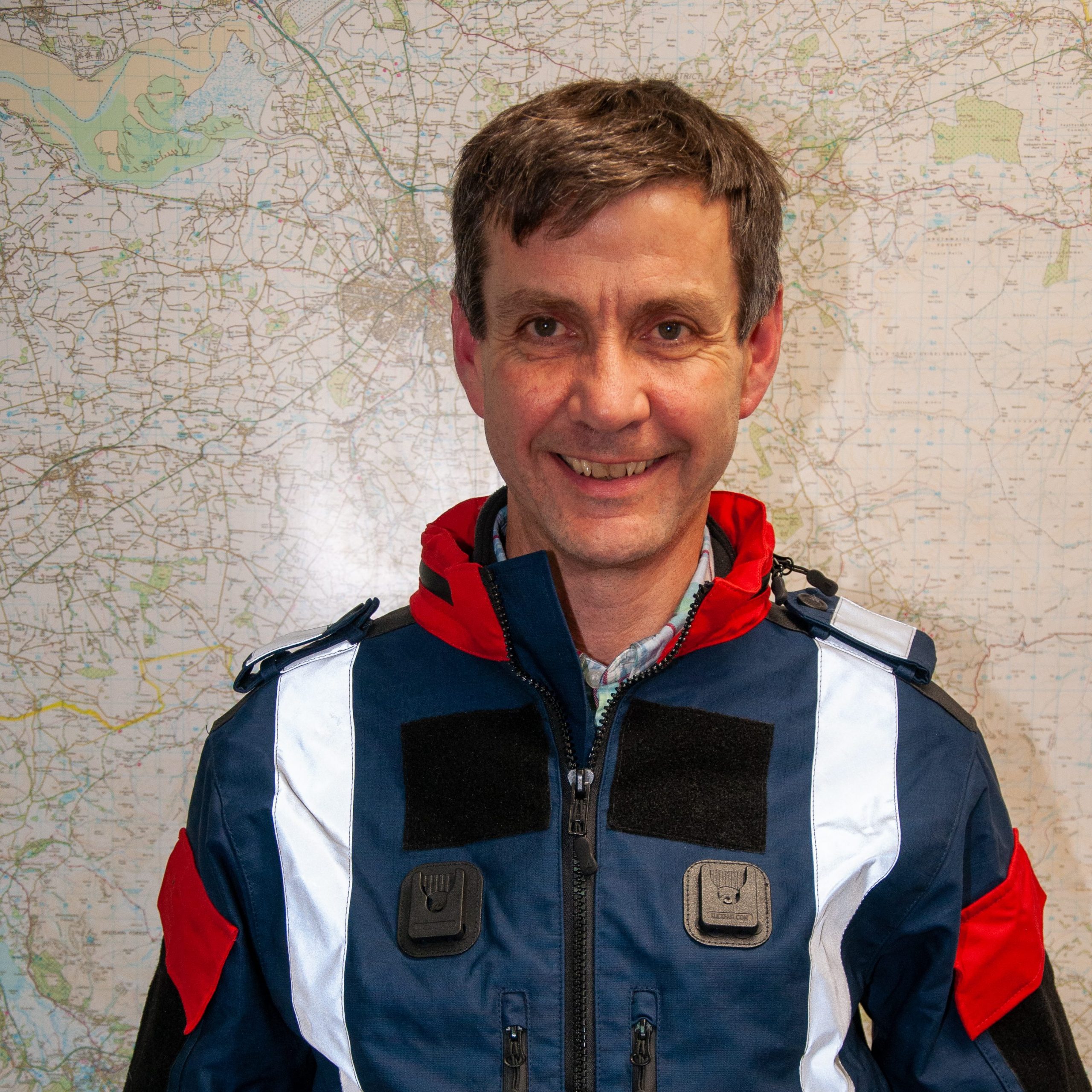 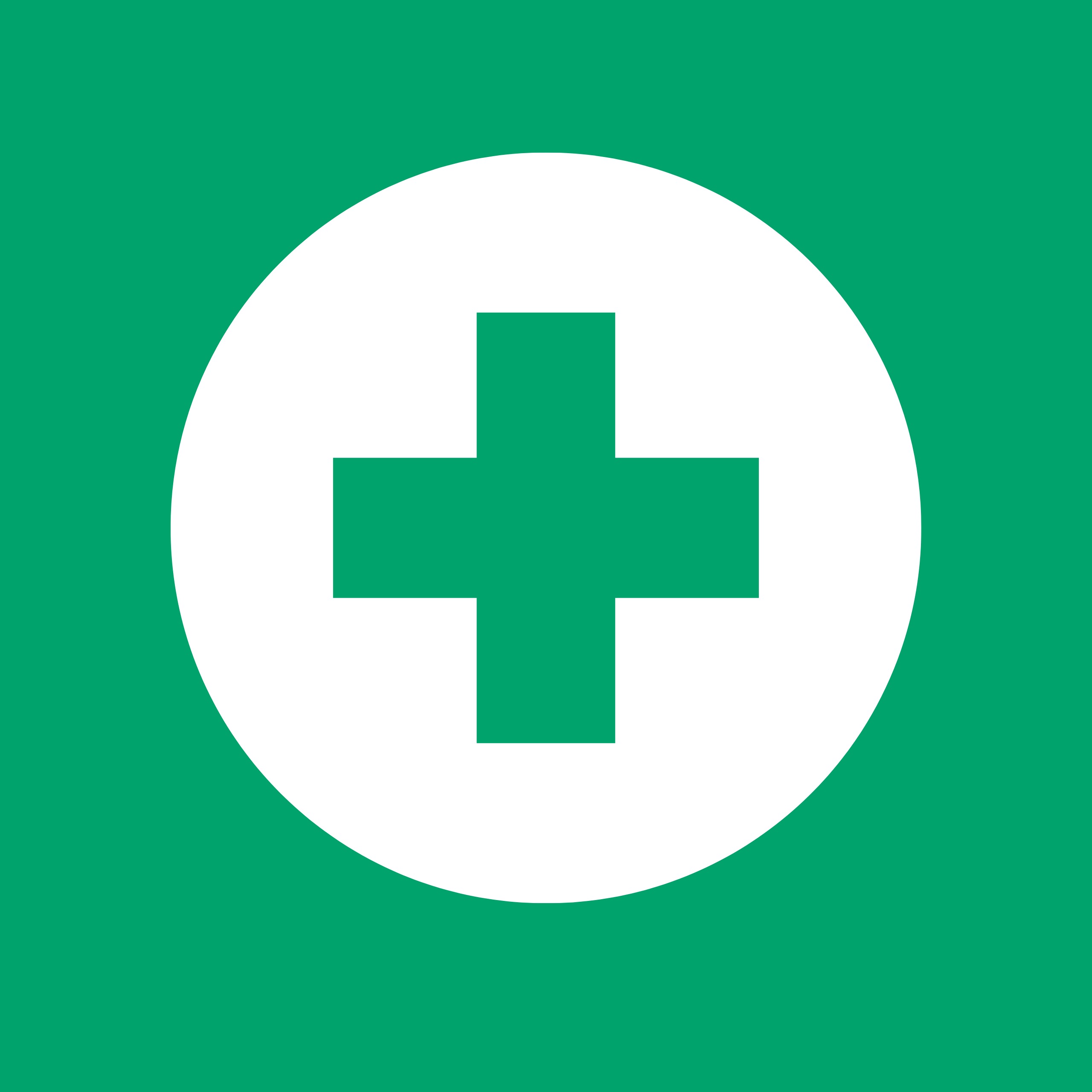 Could this be you?

Sarah is an ex-nurse turned doctor, who qualified as a doctor in 2008.  She relocated to Cumbria in 2019 to work as a consultant in Emergency Medicine at the Cumberland Infirmary.

In her spare time, Sarah likes getting out on the lakes in her kayak as often as possible, walking her fout terrible terriers and pottering around country roads on her bike.

Time is a GP in Keswick and Medical Officer for Keswick Mountain Rescue Team.

His interests include aviation and outdoor pursuits which complement his medical interest in pre-hospital care. Tim says “BEEP Doctors is a fast-evolving and exciting organisation to be involved with and there is no finer setting than Cumbria for living and working.”

Could this be you?

Gareth, who is a GP in Longtown, has worked with the Beep Doctors for the past four years. He qualified in 2005 after studying at the University of Sheffield. Originally from Nottingham, Gareth is also the CCIO (Chief Clinical Information Officer) and GP Lead for North Cumbria CCG. Gareth moved up to Cumbria for his first medical job and hasn’t managed to escape since. He also met his wife whilst living in the area. Gareth enjoys life as a Beep Doctor assisting patients in a different manner to in his day-to-day work.

We’re incredibly proud of our team of doctors who volunteer their time to help others.

Find out what it takes to be a BEEP Doctor

In addition to our doctors, we need a team behind the scenes who do all the admin, promotion of the charity and bring us in vital funds, so let us introduce you to our support team who keep the charity running. 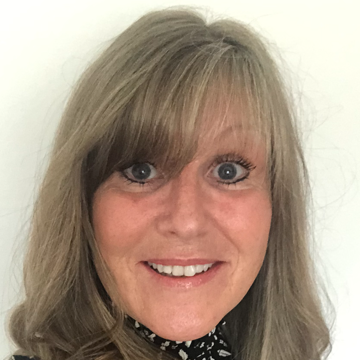 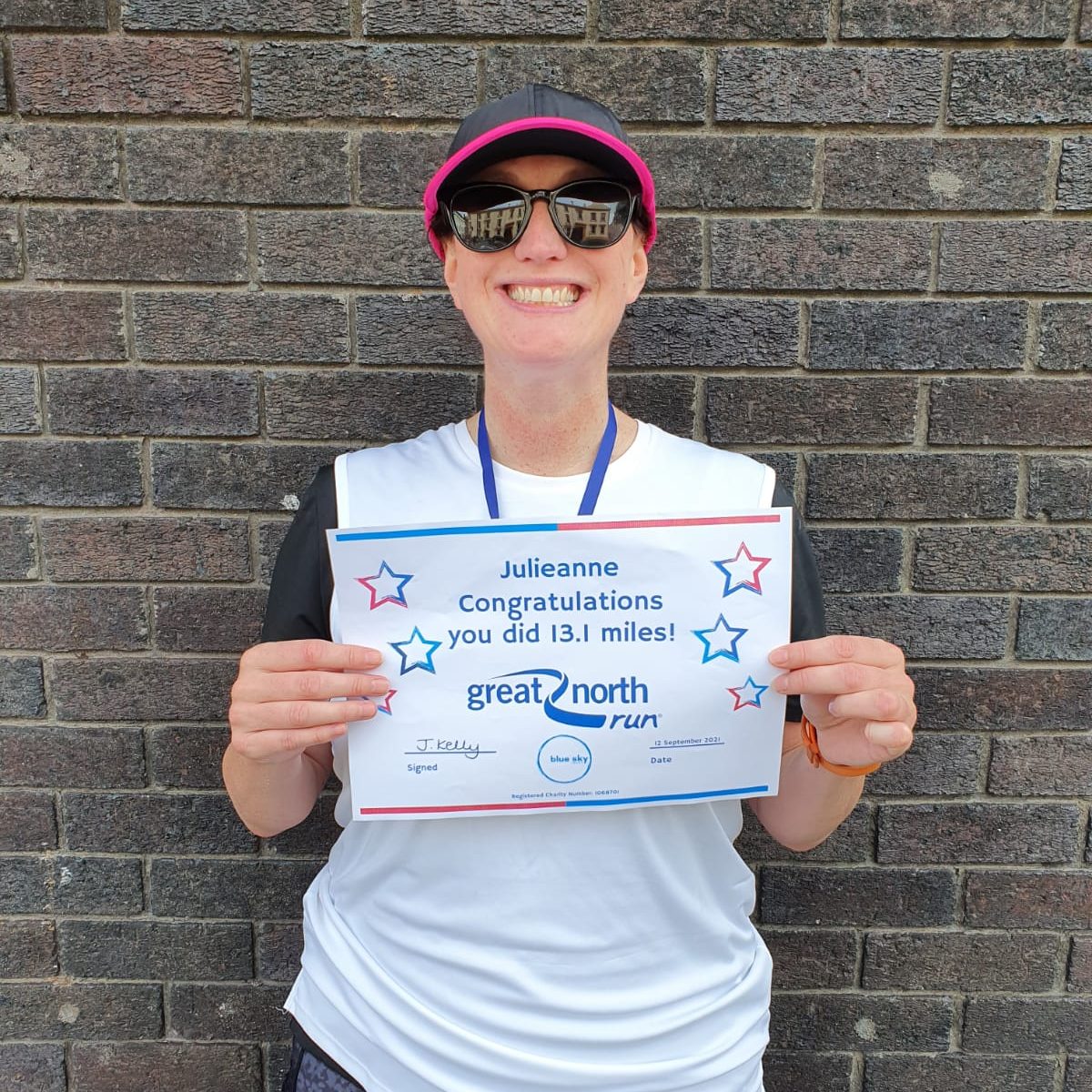 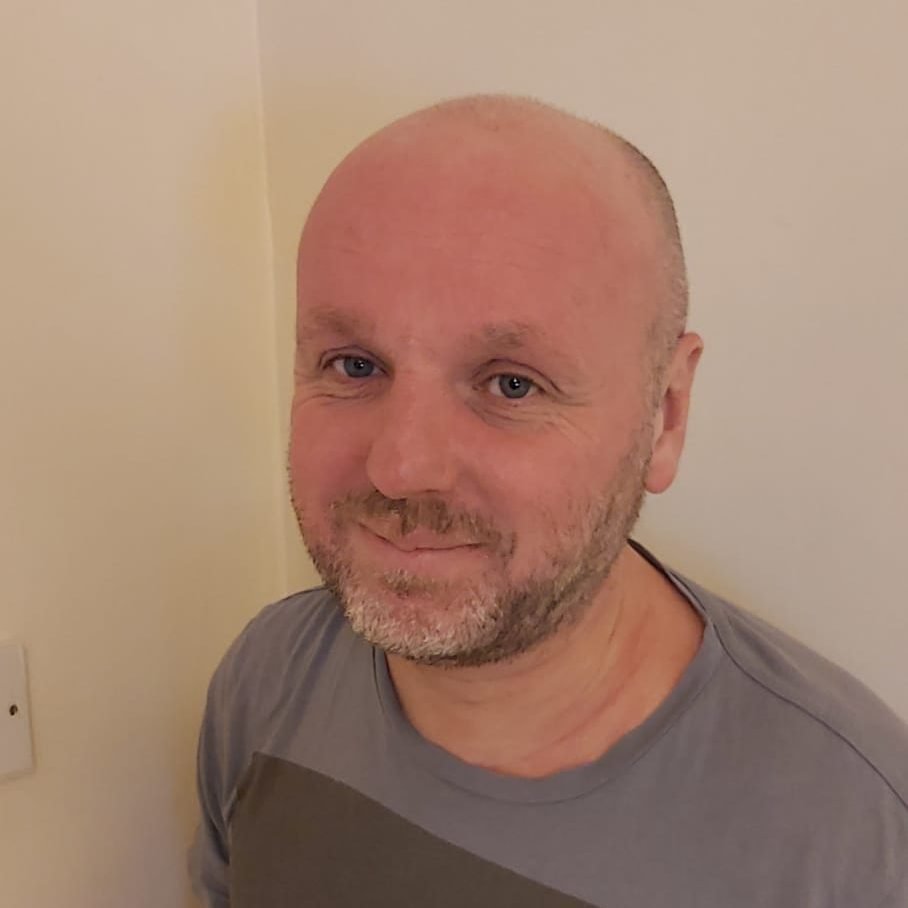 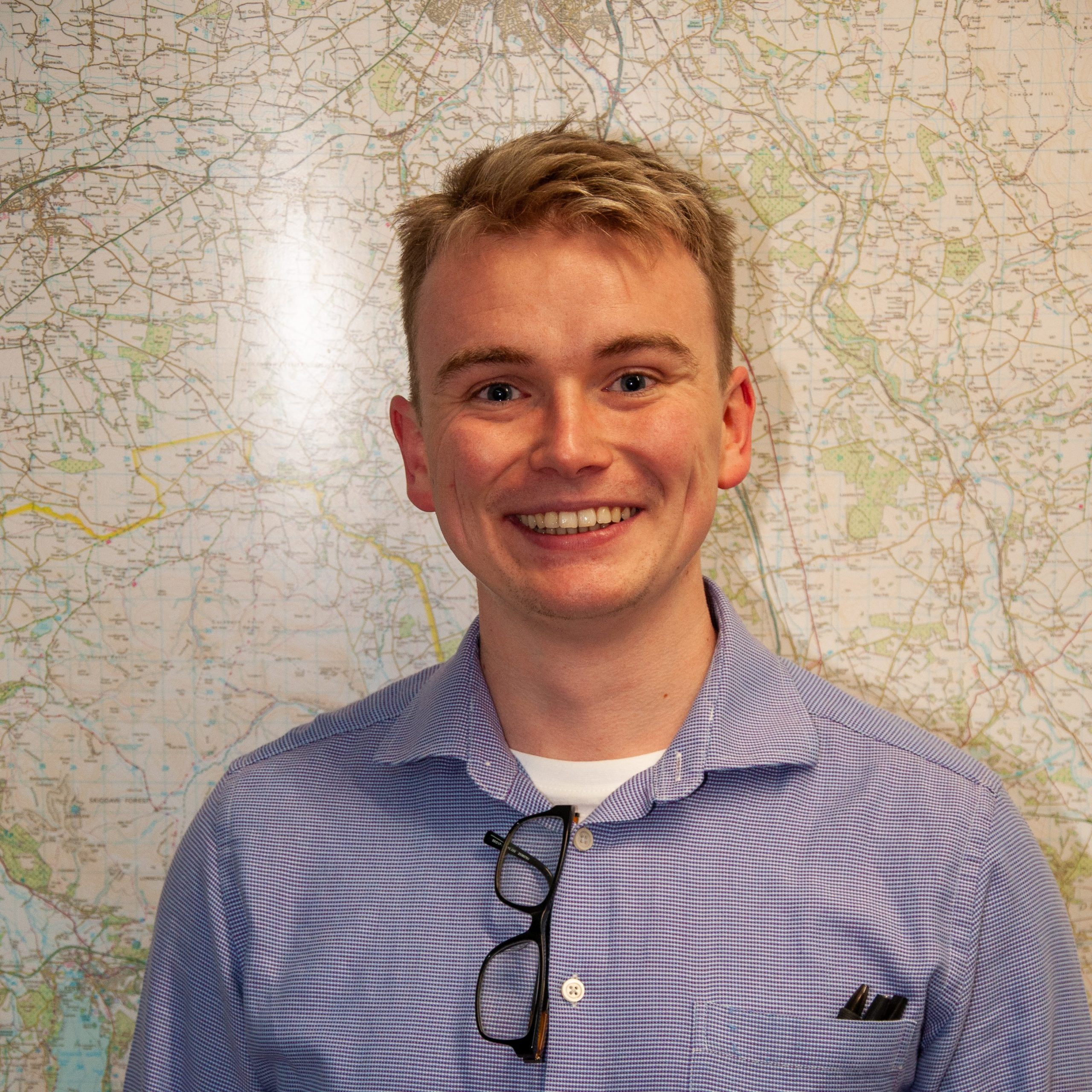 Jo lives in West Cumbria and runs her own Virtual PA and Admin Services business she recently joined the Beep Doctors as the Lead Administrator. Jo is a former Executive Assistant/Business Manager, she brings a wealth of experience and a considerable set of business management skills. When not working, Jo loves spending time with her family, especially her four grandchildren, and enjoys roaming around the West Coast with her two dogs.

Julieanne Kelly – Founder and Director of Together We Can Fundraising Limited, which was founded in Nov 2016, Julieanne, with her team, cover all areas of fundraising from applying to funders for grants, by delivering fundraising events and doing lots with community fundraising such as the Great North Run. Julieanne and the team work with Beep Doctors to raise money so that the Beep Doctors can concentrate on delivering their services in the community.

A recent appointment, Marc looks after the finance side of BEEP Doctors. Marc spent over 20 years in Leicester working in various quality and continuous improvement roles. In 2018, he relocated to Whitehaven in Cumbria where he now lives with his partner Rachel. In his spare time, Marc likes to add to his growing vinyl record collection and is an avid film buff.

Tom is a final year medical student at Newcastle University with an interest in Pre-Hospital and Critical Care. He joined the BEEP team in July 2021 as part of our admin team and helped set up the new BEEP Doctors Base in Penrith and our exciting new IT ecosystem. He continues to work with our admin team alongside his studies and has aspirations to one day become a BEEP Doctor himself.

Support our work
Get involved 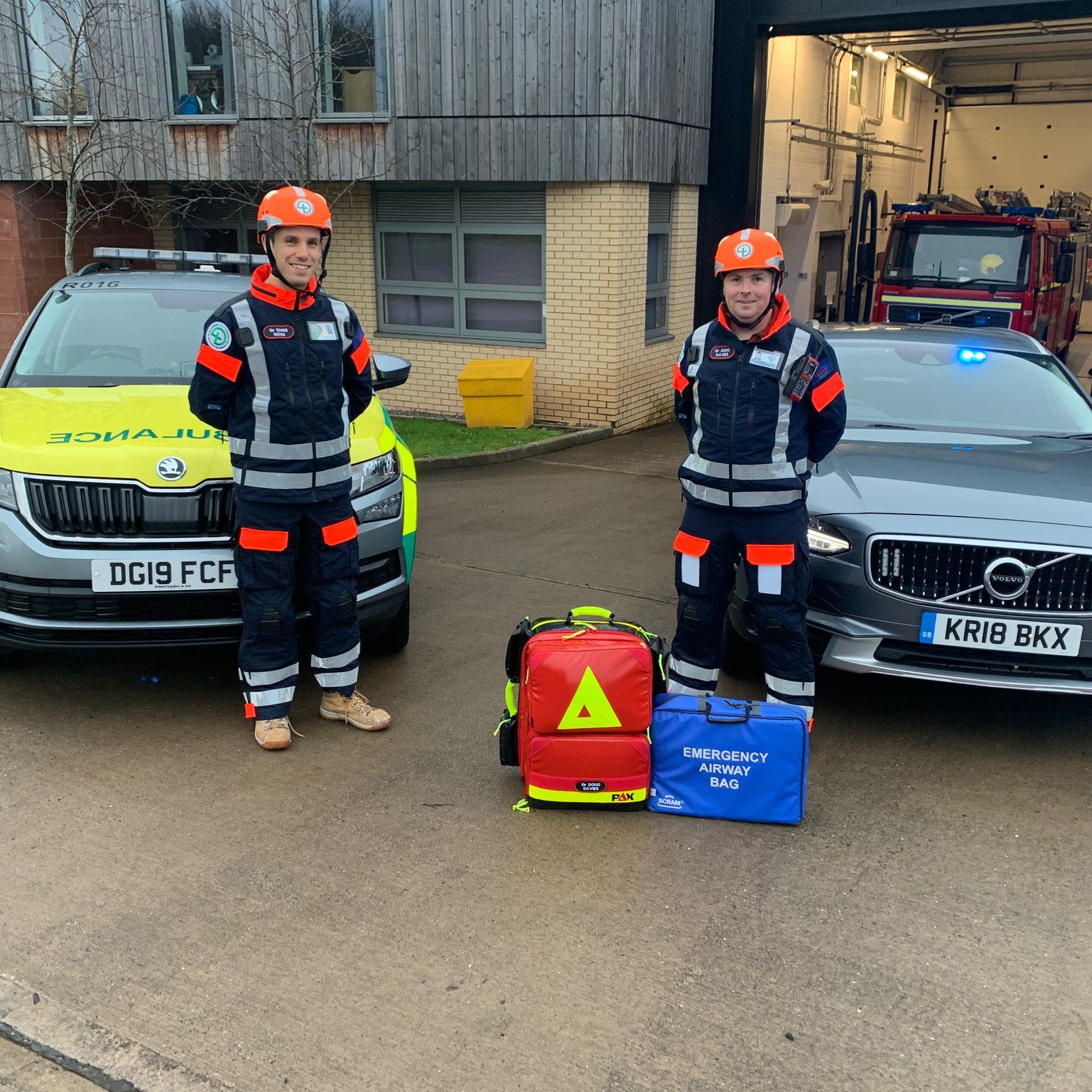 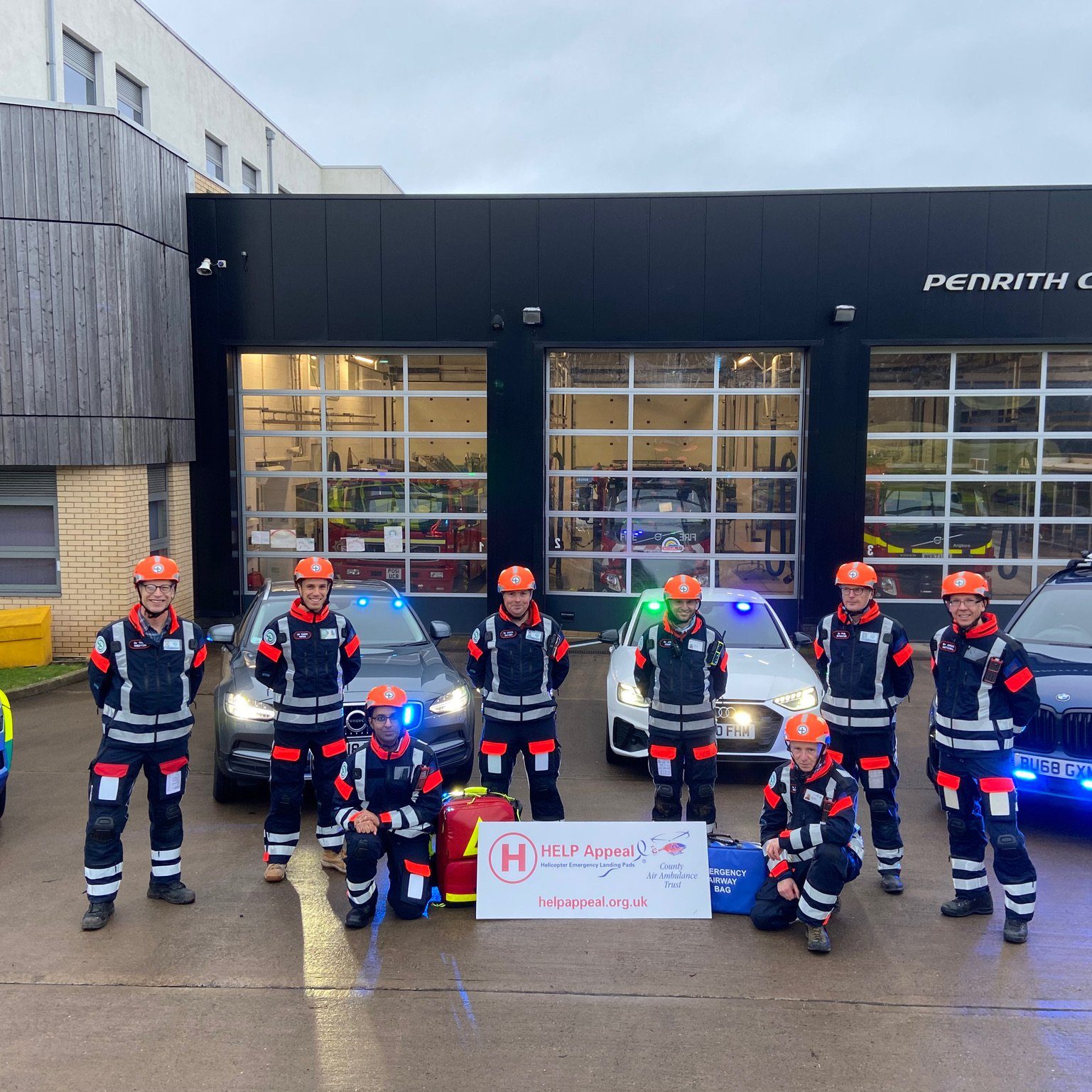 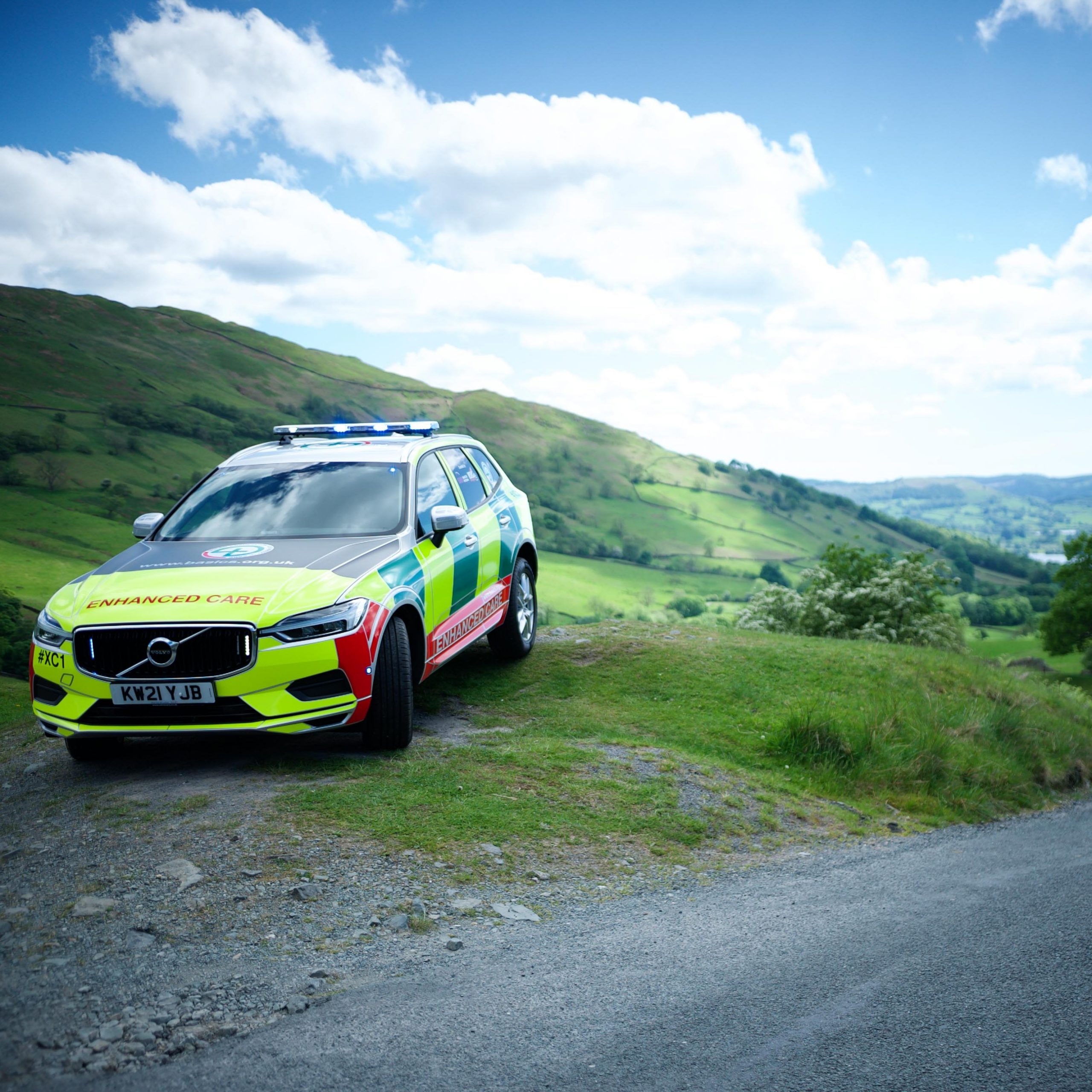 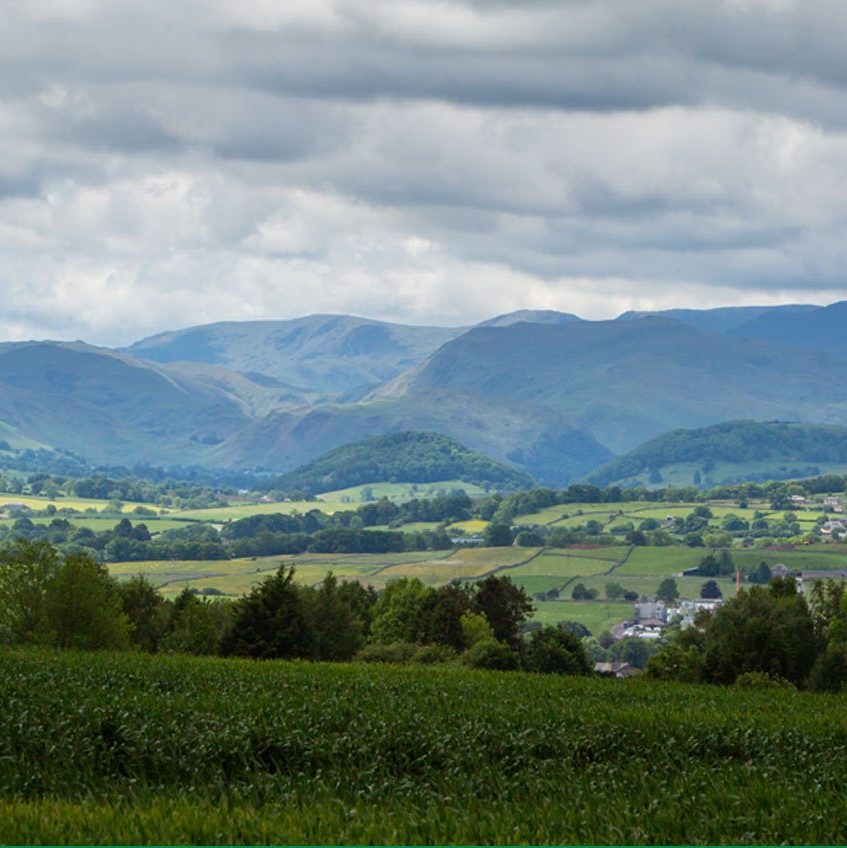